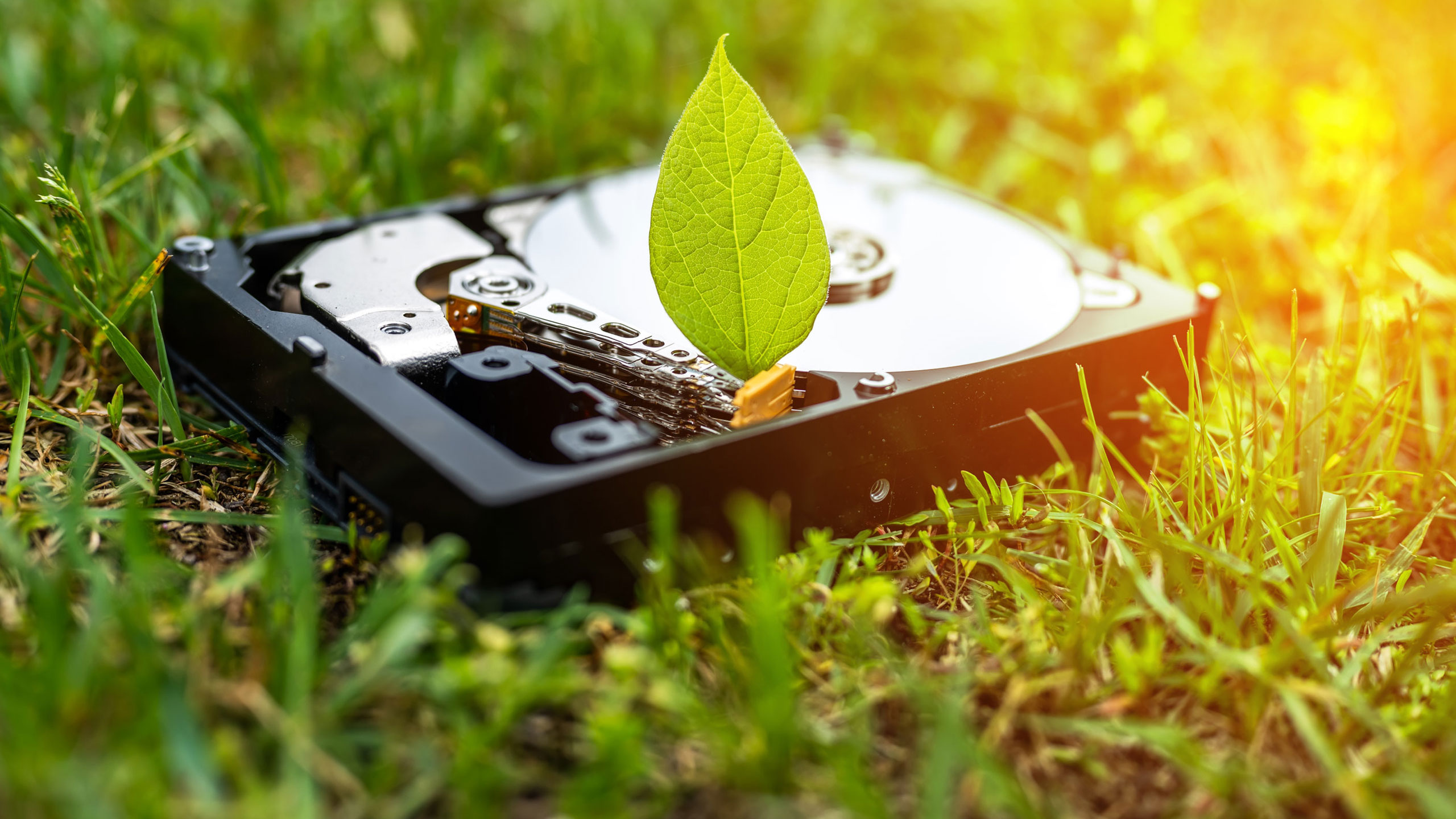 Despite dire predictions of landfill piling e-waste in Chia’s supposedly environmentally responsible future, the company has no shortage of top name investors lining up to fund the project.

The decentralized smart contract platform was valued at around $500 million in the funding round, according to an anonymous source cited by Bloomberg. The funding round was also backed by the CEO and co-founder of AngelList, Naval Ravikant, Breyer Capital, and True Ventures.

“Our goal has always been to go public relatively quickly, as that will significantly clarify our regulatory environment and allow customers to use currency to hedge public market volatility, which is different from other coins.”

The Chia Network was founded in 2017 by the creator of BitTorrent, Bram Cohen, and raised more than $3.3 million in a seed round led by Ravikant and Andreessen Horowitz in 2018. The firm describes its Chia token (XCH) as “green money for a digital world.”

To create or “farm” XCH, users install Chia’s software that writes cryptographic data known as “plots” to the their hard drive. The blockchain broadcasts a problem for each new block approximately every 18 seconds — with the likelihood of an individual winning the block determined by the availability of unused computational resources provided by farmers.

Despite the firm touting XCH as a green alternative to Bitcoin and other cryptocurrencies, some have questioned the network’s eco-friendly claims.

In a May 23 article titled Chia Is a New Way to Waste Resources for Cryptocurrency, David Gerard, the author of Attack of the 50 Foot Blockchain, slammed Chia for being “heavy on electricity” and requiring “multiple CPU threads running continuously at close to 100 percent” for farming.

Gerard emphasized that Chia’s plotting process typically uses a computer’s solid-state drive, or SSD, and can burn out an SSD in less than six weeks. By comparison, SSDs subjected to regular usage typically have a lifespan lasting more than a decade.

Gerrard’s prediction that Chia will drive an increase in computing landfill already appears to have weight, with Fortune reporting hard drive shortages throughout the South-East Asia region in anticipation of XCH’s launch.

“In recent weeks the demand and pricing for high capacity [hard disk drives] has seen a material step higher […] and enterprise [SSD] prices have also moved higher,” stated an analyst from Bank of America.

“[The] sustainability of this trajectory of Chia’s popularity remains unclear,” they added.