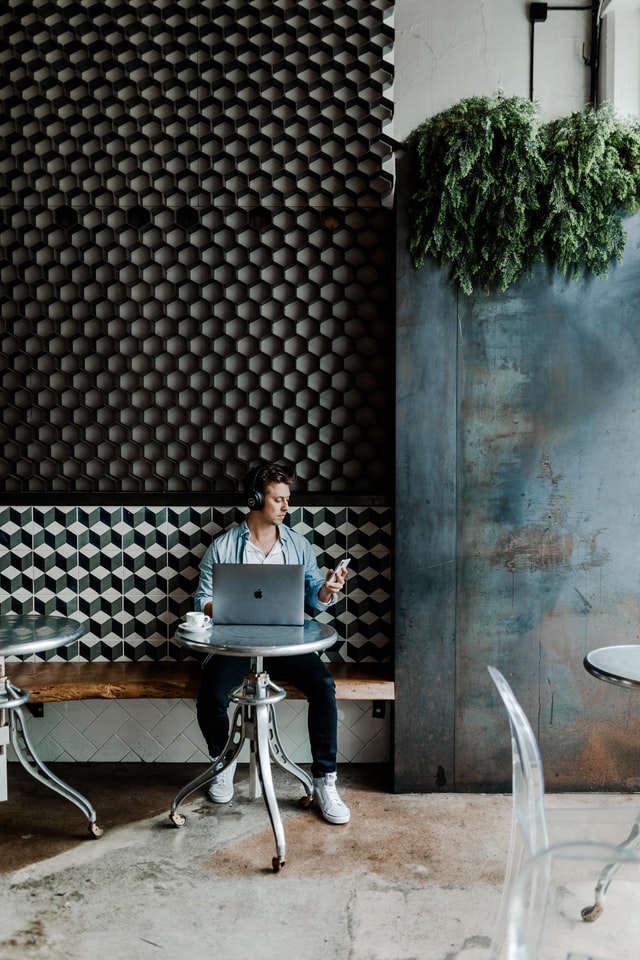 With promises of being a greener, more energy-efficient cryptocurrency than the original crypto Bitcoin, Chia coin has risen as an eco alternative. However, it appears to come at a price. Created by BitTorrent founder Bram Cohen, Chia took the crypto scene by storm when it first hit the market.

What Is It Worth?

Unlike other coins like Bitcoin, Chia doesn’t have a hard cap on the amount of coins in circulation, instead opting for an inflation method.

“Being able to directly calculate a shared expectation of the total supply at any given time gives much the same financial and peace of mind benefit,” Chia’s white paper explains.

But similarly to Bitcoin, Chia Network (the parent company) holds 21 million XCH in reserve, which will allow them to hopefully avoid any major crashes and act as a security measure.

How Is It Greener Than Bitcoin?

Unlike regular cryptocurrencies which “mine” the coin using “proof of work,” XCH “farms” using “proof of space and time.” This means it is considerably less energy-intensive than Bitcoin, which has been accused of using as much energy to produce as some countries.

It’s all very convoluted, but to put it simply: Farmers (you) will seed their hard drive or solid-state drive (SSD) with the Chia software that puts numbers into plots, much like how a real farmer would plant crops.

From there, farmers are rewarded with blocks from the blockchain based on how much space their farm has compared to the network as a whole. The server (Timelord) then verifies everything and gives the farmer the relevant amount of XCH.

Meanwhile, Bitcoin (and other cryptos) use the proof of work (PoW) model. Basically, PoW systems require you to solve a highly complex mathematical problem that can realistically only be solved by trying every possible answer until you find the correct one. This is why crypto miners use super high-powered computers to do the leg-work for them.

The complex and energy-draining mathematical problems essentially serve as a protective barrier to stop people spamming the system to make a quick buck. Although it’s important, the PoW model is incredibly wasteful.

Can I Farm It Myself?

The major selling point for Chia is that it’s designed to be farmed at home.

“It is super simple. Just download the Mac or Windows version and double click,” CEO and President of Chia Network Gene Hoffman told CoinDesk. “I’m pretty sure this will be the easiest cryptocurrency to validate for normal people ever.”

Obviously, it’s worth evaluating if you can actually farm enough XCH to mitigate the costs of a beefy external hard drive (which can cost upwards of $500) before you invest. At this point, the coin could flop or fly, and your guess is as good as anybody’s when it comes to where it’ll end up.

When terms like “farming” are used, it can make this all seem like a fun game, but it’s important to note that this is real money that you’re playing with, and you should think through any decisions before you invest.

The proof of space and time system requires Chia farmers to have a specific amount of hard drive or SSD space at a given time, so while they don’t need enough energy to power a small country, they need a LOT of storage space.

Prior to its official launch, the Chia network’s storage space jumped to a whopping 1.14 Exabytes, which is the equivalent to 1,140,000TB, which is quite literally more than 1 million times the storage on most average computers.

As we’ve seen with other crypto crazes, people are quick to jump onboard in an effort to make a quick buck. So naturally, we’ve seen storage shortages after the coin hit the market.

If Chia manages to catch on like other successful cryptocurrencies, it could put a significant strain on the hard drive and SSD market.